What Women Want (from Real Estate) 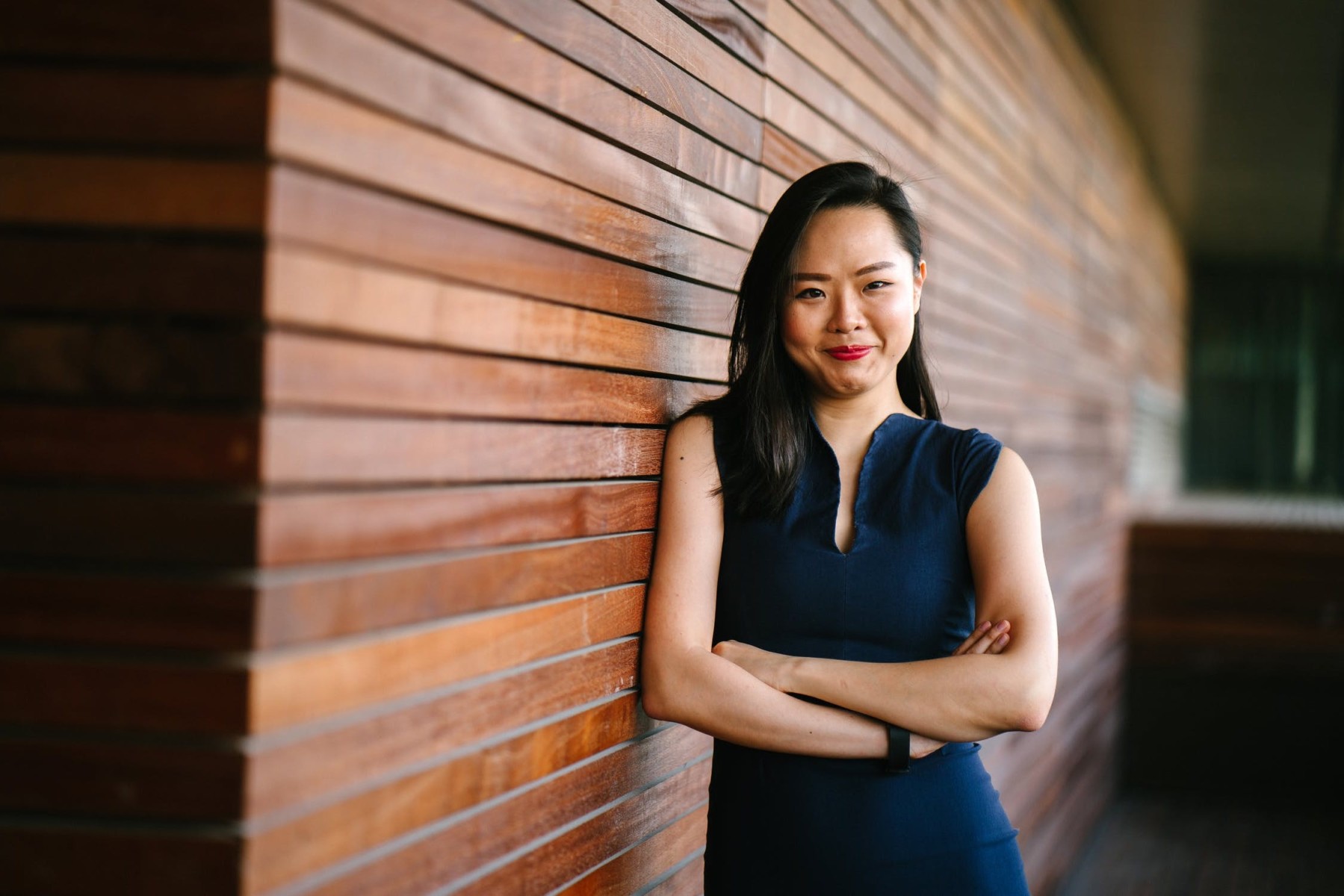 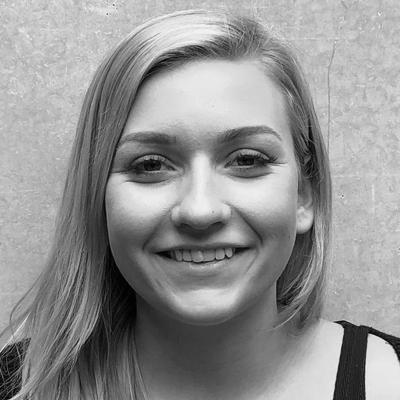 As part of our Women in Real Estate Week we wanted to get the latest research on where women stand in the industry. We found the Grow the Talent Pool, 2018 report, which surveyed thousands of agents, men and women, from across Australia, about their perceptions of how real estate is changing.

The report showed that diversity in real estate is constantly improving. More women are now being attracted to the industry because of flexible working hours that accommodate carers. It also found that more men have an increased understanding of the issues women face in the workforce.

This is largely thanks to the hungry women of real estate who know what they want and are acting as a disruptive force to get it.

This article looks at four of the learnings from the Grow the Talent Pool, 2018 report that show what comes next for women in real estate.

Women on the Rise

The good news is that more women are being attracted to real estate from other professional backgrounds.

The numbers show that more women are coming to real estate because it offers working hours that suit their needs. This is good news for the industry because it means that real estate is stealing talent from other industries which aren’t as accommodating.

The improvement is partly thanks to attitude shifts from leaders who recognise the importance of flexibility for parents, as well as new technology that is disrupting the traditional working weeks by making agents’ schedules more flexible.

Unfortunately, a number of people who responded to the survey reported that inappropriate behaviour was sometimes an issue in real estate.

Men and women in real estate both experienced inappropriate behaviour in the workplace, such as sexist jokes or offensive comments, and role stereotyping, though women experienced this at higher rates to men.

However, the report also notes that things are improving.

“There is clear evidence that attitudes to everyday sexism are changing as awareness grows,” the report noted. It went on to say that the majority of the respondents to the survey left additional comments regarding everyday sexism, “indicating their keen interest in this issue.”

The report found that women were very interested in discussions of salary, and showed that both men and women in real estate are thinking about issues relating to salary.

The report notes that improvements are very positive but says that there is still room for improvement.

As Andrea Brown, Partner at Knight Frank puts it, “I have had all the usual battles that females unfortunately still expect – salary being number one. But if you do not ask, you don’t get.”

The report indicated that 79 per cent of women in real estate desire career progress, which includes moving into leadership positions.

The report also showed that out of all women who are leaders, most of them were reaching leadership positions at younger ages.

This may partly be because women are less often promoted into the most senior levels, and because women spend less time in the industry (a result of women’s experience from other industries and decisions to have children).

These findings could indicate that starting a family is a barrier to women’s attainment of higher leadership positions. As the report notes, “The next challenge is to expand the support for women returning to the workforce after having children.”

“We lose a lot of women after they go on parental leave,” according to one of the respondents. “This is something I have noticed over the years, which is why it took me a long time to make the decision to start a family.”

However, the higher proportion of young female leaders may mean that the positive changes that real estate has made are starting to be felt. Things are continuing to improve and, as women in real estate make their voices heard, we might see many of these young women in real estate’s most powerful positions in the future.

What the Future Holds

The face of real estate is changing in more ways than one.

ActivePipe can automate your email marketing to give you an advantage over the competition. If you’d like to discover how we can help you get ahead, get in touch. Let ActivePipe turn you into a leader.

Ebany McLees
After years of working in the field as a real estate agent, Ebany joined the ActivePipe team as Client Success Manager. Her behind the scenes knowledge of the industry combined with a natural training ability makes her much loved by clients and colleagues alike. As ActivePipe’s ‘can-do’ girl, Ebany is always up for a challenge and says her clients can call her any time of the day.