Building trust is the key to winning new listings 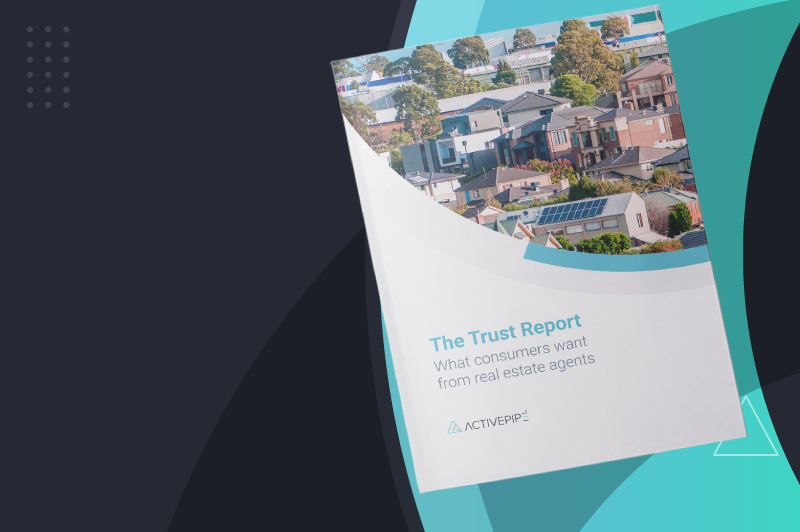 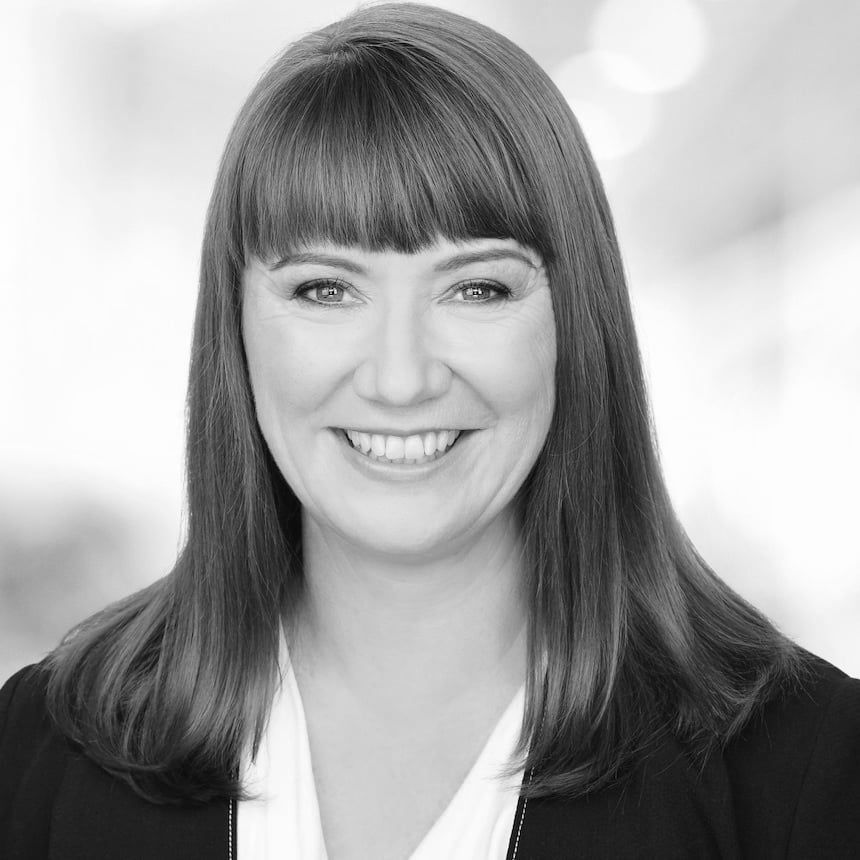 What makes a seller choose an agent to sell their house? Ask most real estate agents and they’ll tell you that commission is one of the most important deciders for sellers on who they'll use or that they opt for brands that make them feel secure.

But new research from ActivePipe shows that both of these assumptions are way off the mark and that the truth is actually something much more important and - happily - easier for agents to control.

The Trust Report recently released by ActivePipe reveals that when deciding to use an agent, fees were only important to just 4.6% of sellers, while the reputation of the agency brand was selected by 11.3%.

The research involved a combination of surveys and deep-dive interviews with 124 sellers, buyers, people doing both, and property owners. The findings turn on their heads long-held views about sellers and reveal just why it is so important to get your marketing right.

But the single most important factor that influenced a seller’s choice was that they had used the agent in the past - and importantly had a good experience with him or her.

Our data shows 61% stated they wanted to use the same agent as they used last time and the dominant reason for that from 55% said ‘it just made the transition easier’.

These are really important insights because they reveal how strong the desire for repeat service and long-term relationships are in real estate and the volume of potential leads that are sitting in your database if you nurture them appropriately.

The way to build trust is to stay in touch meaningfully with clients, understand their needs (and worries!) and to do what you say you will do (like following up after an open for inspection).

The ActivePipe Trust Report is part of a growing body of evidence that shows that in a transaction as big as buying or selling a property, consumers increasingly want to deal with someone they can trust.

Just like a doctor, dentist or lawyer, they want a relationship with ‘their’ agent because selling or buying a home can be overwhelming and scary and they want to feel they’re in safe hands.

Kylie Davis
Kylie Davis is a real estate digital marketing expert, researcher and public speaker about proptech and how digital disruption is changing real estate. In January 2019, during the NSW bushfires, she was repeatedly evacuated from both her parents’ home in Tathra, and her own holiday home near Moruya on the south coast of NSW.